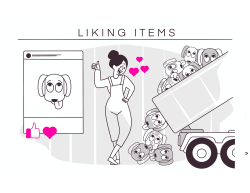 Users are given a lightweight control to express their opinion about an item, cumulatively resulting in feedback to the algorithm about user preferences.

What can designers do with this pattern? 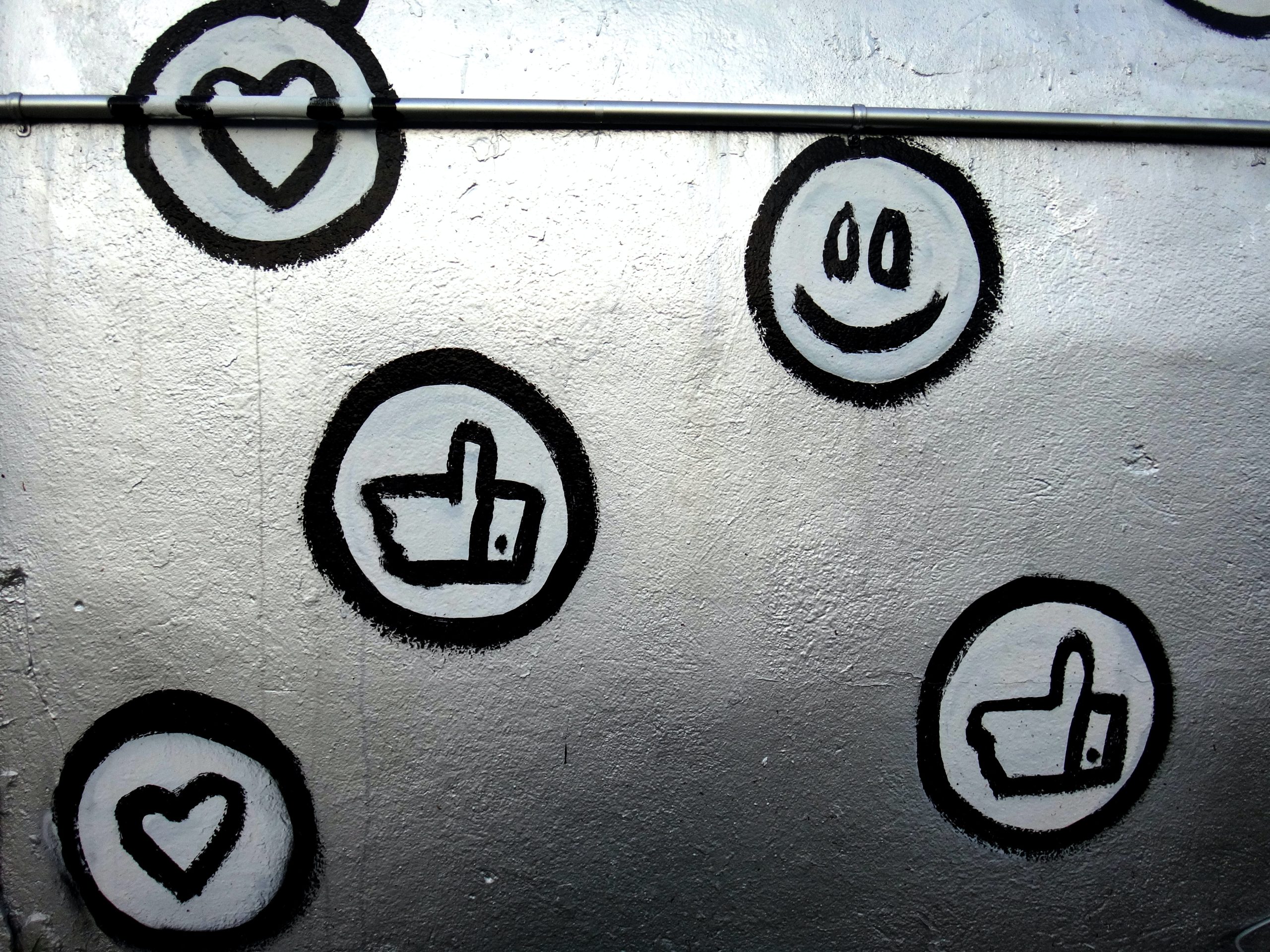 How do users control the algorithm?

Likes support filtering of messages in timelines. Users do not see the immediate effect of this.

How do users understand the control?

Likes are primarily seen as feedback to the author of a tweet (who often gets notified) or facebook post, secundary as a message to the broader audience (social group) and only thirtiary as an algoritmic control (see Eslami et al. 2016).

Widely debated in the literature. Please let us know if you have a related reference with the scientific research.

Related algoritmic affordance pattern in this library are listed below. 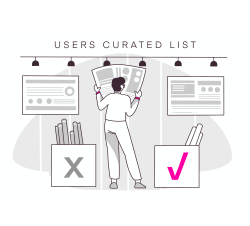 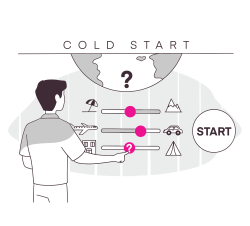