Activating Recommendation Contexts allow users to give control to the algorithm is the notion of context specification. Different user contexts may ask for different settings of the algorithm and different data to be used to train the algorithm. There may be settings in which the user does not want the algorithm to learn from his actions or when the user needs different recommendations. A well-known example is Netflix’s “who is watching?” function, which allows users to ‘build’ different recommendation profiles for e.g., their children. Similarly, the ‘Incognito’ function in Google Chrome allows users to avoid some of the personalization that is an integral part of Google’s service. Different student projects also proposed ‘reset’ or ‘chance’ options in their recommenders, indicating a need to escape the profile that a recommender has built from time to time. At first sight, these contextual control solutions do little to improve the explainability of algorithms and it is not the most promising avenue to explore in the context of explainable AI. Still, we should not immediately dismiss recommendation contexts as way forward. There is a call for context sensitivity of explanations and comparing system output for different contexts might help the user if these contexts are meaningful and designed with the right granularity. 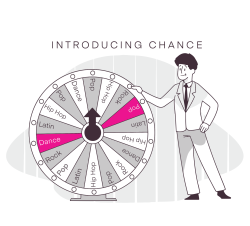 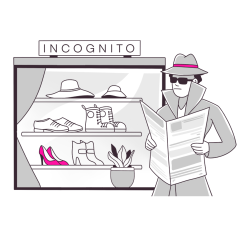 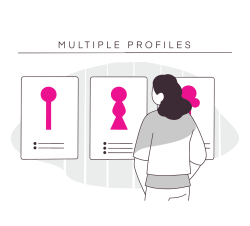 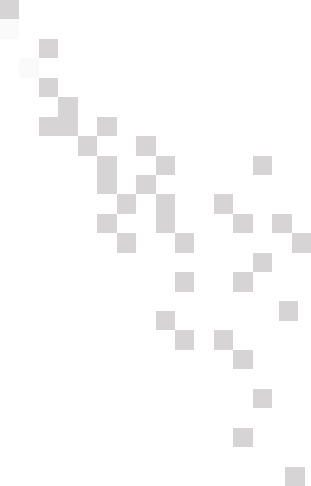 #REPLACE3# Simply dummy text of the printing and typesetting industry. Lorem Ipsum has been the industry’s standard dummy text ever since the 1500s, when an unknown printer took a galley of type and scrambled it to make a type specimen book. It has survived not only five centuries, but also the leap into electronic typesetting.